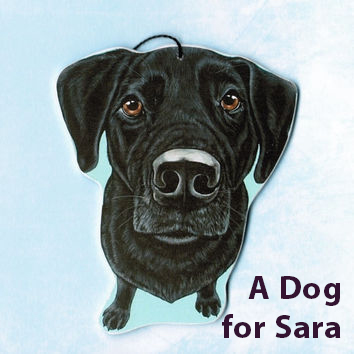 Our daughter Sara has Type 1 insulin-dependent diabetes.  She was diagnosed at age 18 and has struggled with this disease as a brittle diabetic ever since. After 21 years of testing, shots, insulin pump failures, and hospitalizations, she has been losing her sensation of feeling her high and low blood sugar levels. To assist her in monitoring her highs and lows, she wants to get a service dog trained to sense her condition before it become life-threatening.

It takes about 2 years to train a puppy from basic obedience up to the specialized training of a service dog.  The dog will learn to react according to Sara’s situation and let her know that she is in danger.  Unfortunately, this dog and the training cost about $25,000.  Sara must raise these funds herself through contributions and fund-raising activities. Sara has connected with an organization known as Service Dogs by Warren Retrievers (SDWR.)   They are a 501(c) 3 non-profit organization who raise and train service dogs for diabetics and other persons with special needs.  More information may be found at www.sdwr.org.

We are hoping to contact as many people as possible to aid Sara in her fundraising efforts.  If you wish to make a monetary contribution, go to the website www.sdwr.org and under the heading donate/personal campaigns/fundraiser, type “a dog for Sara” in the search box.  Sara’s personal story is there and all contributions will be directed to her campaign.  All contributions are tax deductible and donors will remain confidential and anonymous if desired.

Please feel free to distribute this information to anyone else who you feel would be interested in making a contribution.

Thank you for your interest!

Lavender Springs Spa retreat was enjoyed by approximately 40 women at Cedar Hills on Saturday, February 11th.  The program consisted of rest and revival through the use of the Psalms.  There were six sessions, each one concentrating on the different types of psalms: psalms of praise (Psalm 96, 104, etc) psalms of lament (Psalm 13, 27, etc) and so on. 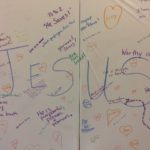 During each session we were asked to write a word or phrase, on the white plastic sheeting, that applied to that type of psalm,. For example, for psalms of wisdom we drew a heart in orange and put a word of truth about ourselves in it.  In a couple sessions the words we were asked to write words in brown or black, such as guilt or fear etc., depending on the psalms we were studying.  In the last session while reading Psalm 136 aloud and having circled around the white plastic sheeting, a couple volunteers wiped off all the “bad” words, illustrating that Jesus wipes out all the bad and leaves just the good.

Also as part of each session the participants enjoyed singing songs, all of which were based on the psalms.  The program was well received and well done. 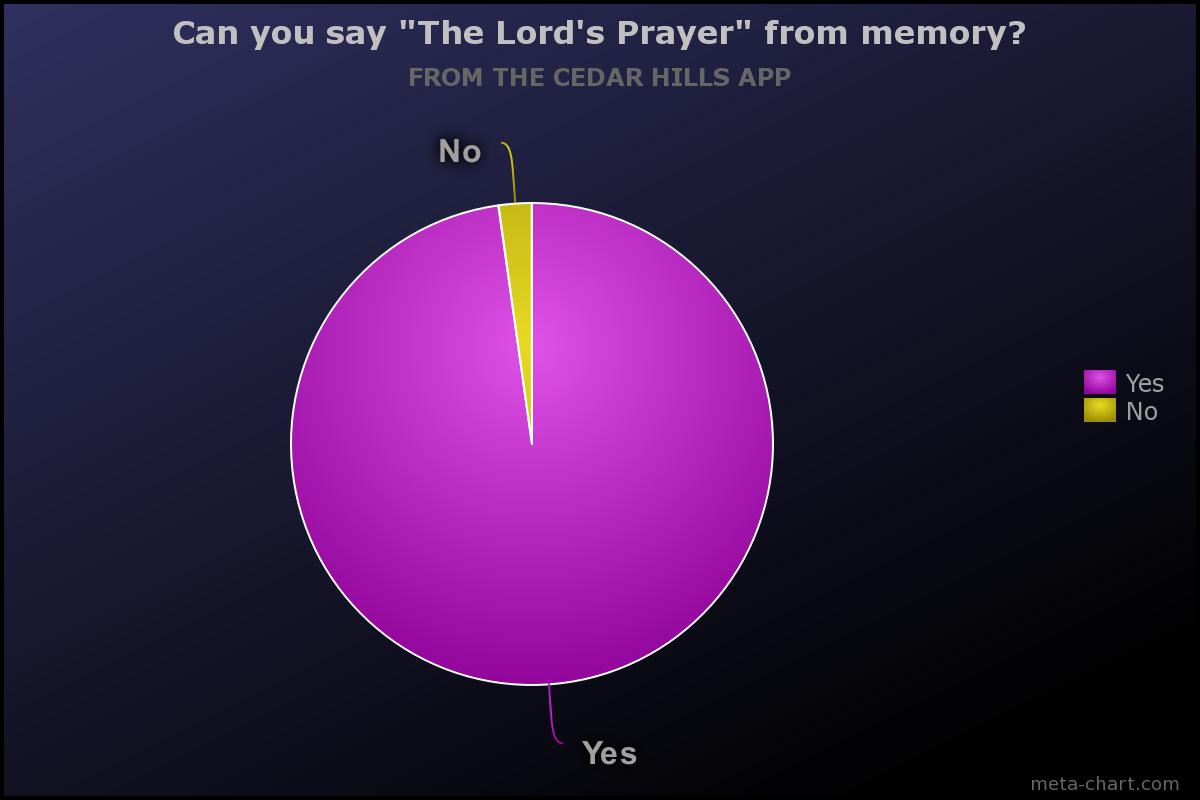 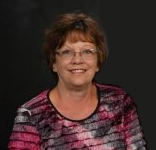 Services for Jean Vandivier will be Tuesday, Feb. 7 at 11am at the church. Visitation is Monday evening, 5-7pm, and again at 10am Tuesday morning before the funeral service.

Please take a moment to visit the funeral home website to read her full obituary and leave a note for family and friends in the guestbook.  Jean’s obituary.

It does not take a rocket scientist to know that “love” Jesus’ way is completely counter-cultural and requires an other-worldly approach to thinking. But we still live in this world. Jesus asked, “If you love those who love you, what credit is that to you? For even sinners love those who love them” (Luke 6:32). I have learned that to love someone completely, means to love within biblical boundaries. Here are a few suggestions to help you determine what a healthy boundary looks like when you work with people in the upcoming year.

In their book, Boundaries, Doctor’s Henry Cloud and John Townsend use the words “hurt” and “harm” as definable boundaries to distinguish between healthy and unhealthy boundaries. It is true that Jesus calls us to love, give, and even do so sacrificially. If we took the words of Jesus, “Give to everyone who asks of you,” and literally applied them to every situation that presented itself to us, we would not have enough to care for ourselves and our families. Then we would be guilty of behaving like unbelievers (1 Timothy 5:8).

Over the years, I have found the value of protecting and living with healthy boundaries that empower me to love others. A healthy boundary allows our hearts to be “hurt” by the needs of others, but not “harmed” by them. When we allow “hurts” to cloud sound judgment and react beyond our ability to be responsible, it “harms” us and becomes unhealthy. A healthy love allows itself to be “hurt” by the needs in the world, but it should never allow them to cause “harm” except in times of extreme need and circumstance.

“Learning to love ourselves and others,”